Why Don’t We Care About Celebrities With Mental Health Issues?

Following a particularly vitriolic rant in San Jose – a prelude to the official announcement of the tour’s abrupt end – West returned to Los Angeles where he succumbed to what many outlets initially reported as a “nervous breakdown.” 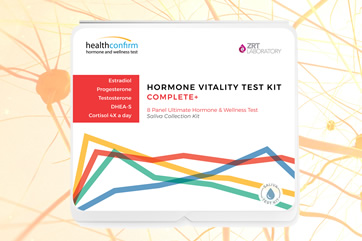